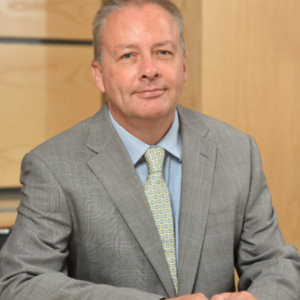 Mike Brennan was temporarily promoted as Permanent Secretary at the Department for the Economy (DfE) on 2 December 2019.

Mike has held a number of roles within the Northern Ireland Civil Service, most recently (until his temporary promotion) as Deputy Secretary EU Exit Policy Group within the DfE, which he joined in May 2017.

Before joining DfE, Mike spent most of his civil service career in the Department of Finance (formerly known as the Department of Finance and Personnel (DFP)) in a range of roles including Public Spending Director, Head of Central Expenditure Division, Chief Economist and Head of Strategic Policy Division, Assistant Secretary Supply Officer and as DFP’s seconded Senior Economist for the Office for Regulation of Electricity and Gas. During this time Mike also spent several years as Senior Principal Economist in the Office of the First Minister and Deputy First Minister. 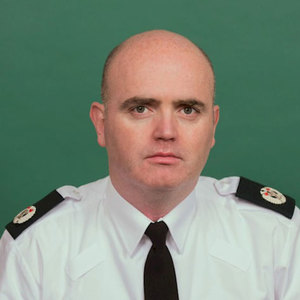 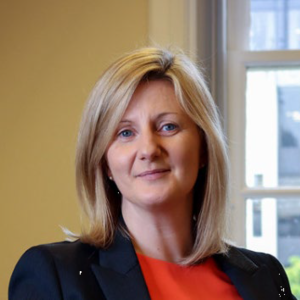 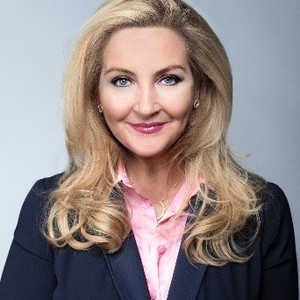