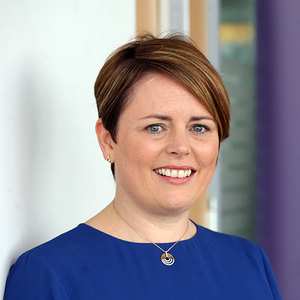 Anne Dickson is the Executive Director of the Chief Executive’s Forum, working to its board to develop and deliver its policies and services.  Anne brings almost 20 years’ public sector experience to the post, most recently as Interim Chief Executive of the General Teaching Council for Northern Ireland.

Prior to this, she was Principal Private Secretary to the deputy First Minister, working in the Private Office from 2007 – 2016.  In this role, Anne worked at the heart of the devolved institutions, attending the Northern Ireland Executive, the North South Ministerial Council and British Irish Council.

Before entering the public service, Anne worked in corporate communications in a number of private sector organisations. 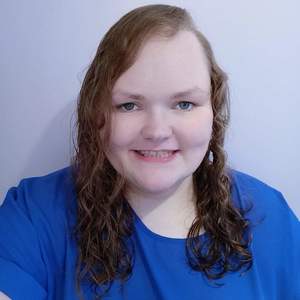