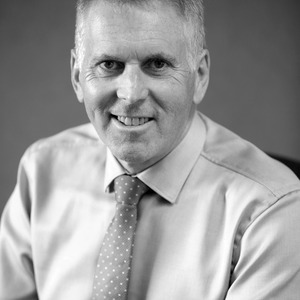 While in DETI he oversaw the implementation of a major review of economic policy in Northern Ireland and the development of the Executive’s 2012-2016 Economic Strategy.  He also led the implementation of a number of major attractions and events including the development of Titanic Belfast, the hosting of the 2012 Irish Open Golf Championship and the 2014 Grande Partenza of the Grio d’Italia.  In 2013 he chaired the NI Executive’s G8 Summit Steering Group.

David transferred to the Department of Finance and Personnel on 1 July 2014 where he led the Department through a three year period during which the NICS was restructured from 12 departments down to nine, the Civil Service reduced in size by around 17% and the Executive’s budget was subject to constant pressures. Despite these difficulties the Department expanded its provision of shared services to the rest of the public sector and there was an acceleration in the programme of digitalising public services.

David served as Head of the Civil Service from June 2017 until his retirement in August 2020. 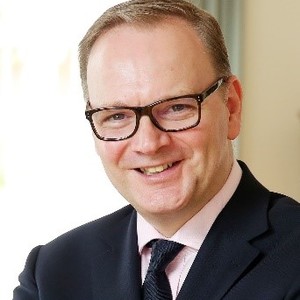 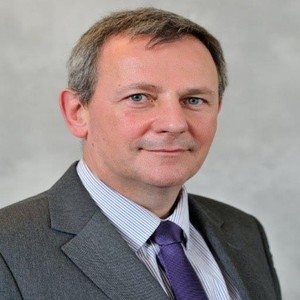